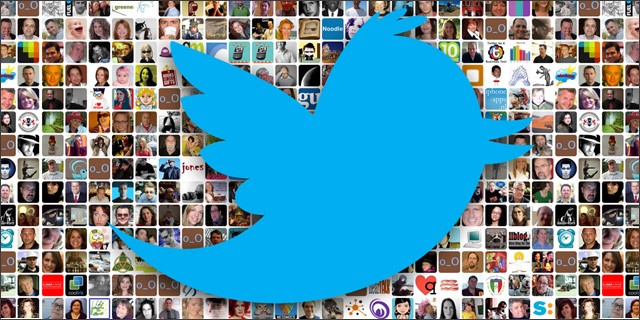 Each day, organisations are caustically abused by people over Twitter, and fold in the face of these views, especially when they’re republished in mainstream media.

A Pew Research study has proven that views expressed on the channel do not represent popular sentiment, leading us to think that cowering before a Twitter onslaught is two types of stupid:

Are Twitter views the tip of the iceberg, in the way a general service complaint to the call centre could be? Generally, no, because being “public” is the driving force behind the complaint. The rancorous tenor of the language and the ideology organising the viewpoint signal they are not complaints to be taken seriously.

Are Twitter users influential? Their views are manifestly not held by the general population, so are therefore probably not influential.  It is a closed channel, so is unseen by most people. If the views are heard, they are assessed very critically, and ignored when they contain no information. That said, their volume and repetition among an audience that sets public agenda can influence what is “politically correct” to say. If that matters to your organisation, these extreme views do need a response.

But the next time a journalist calls to claim people on Twitter are unhappy with your organisation, consider whether those complainers really matter, and then analyse the nature of the complaints. Most likely, you can afford to chuckle and go back to what you were working on.